The Canal Parade is the highlight of the Amsterdam Gay Pride weekend! 80 decorated boats sail along the Prinsengracht. The parade starts at 12:30 at Oosterdok(near the Central Station) and the route follows Amstel and Prinsengracht to Westerdok. The event is the second biggest of Amsterdam. Thousands of spectators get early to the canals for the best spot. Many guys have private parties on small boats on the side of the canal.

See our website for Amsterdam Gay Pride for a map of the route for the parade: Canal Parade route and info 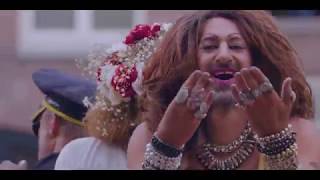 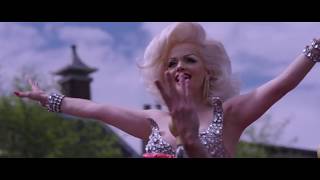 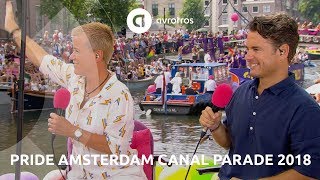 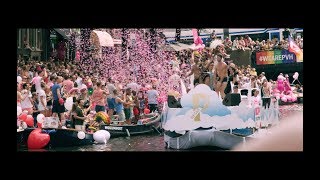 Find a hotel or apartment near Pride Canal Parade

Write a review or experience