Berghain is an open minded multi-venue nightclub in a former electricity plant near Ostbahnhof. The main room is the world famous techno dance club . The smaller one is the industrial-style Panorama bar which is also open on Fridays.

In the basement of the Berghain building is Lab.Oratory, a large hard core gay cruise and play club. Lab has its own entrance, and there is no doorway to the Berghain club.
Except twice a year, with the large Snax Club and FC Snax gay fetish parties.
The Snax parties were the first inhabitants of the building, before it became the club as we now know.

Photographing is not allowed. Their Instagram has only one image, saying photos are not allowed :)

something not right about this information?
send us feedback
Updated: 28 Nov 2021 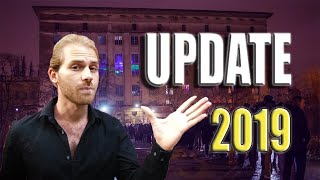 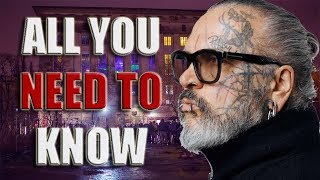 Get into Berghain - Berlin Nightlife