Barceona gay nightlife starts vey late and only in weekends it gets busy. For the Saturday Salvation or Martins is the place to go. On Sundays the gay tea dance is very popular.

Metro is the most popular gay club in the Gayxample. That is the gay neighbourhood so close to the gay bars. On weekdays usually only one area is open, but in the weekend both of 2 areas are open to the dancing public more...

Large gay dance bar in the L'eixample gay area . El Cangrejo plays the best Spanish Pop Music together with all the well known hits of the 70s and 80s more... 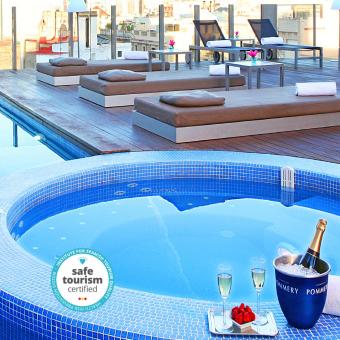