The first, the oldest and most legendary gay bar at the Zeedijk reopened after 25 years. The niece of the first owner of 't Mandje will operate the small bar, which has the exact same interior as it had in the old days.

The show-piece and creation of the legendary Bet van Beeren, a motorcycle riding lesbian who bought it from her uncle and began running it as her own in 1927. As a mark of the importance of the place, part of the bar has been reconstructed at the Amsterdam Historical Museum, including photos and memorabilia left by customers of the bar.

Find a hotel near 't Mandje 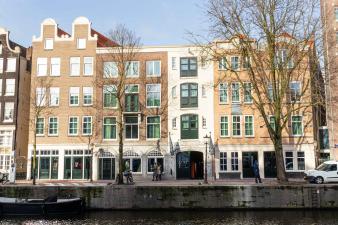 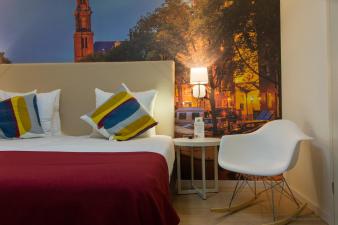 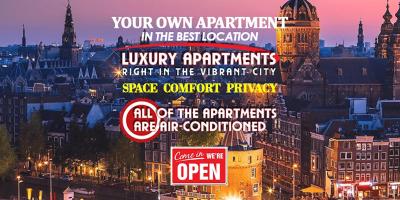 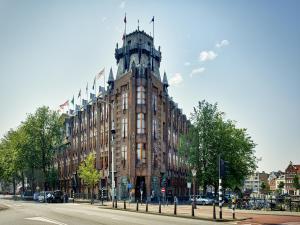