Mardi Gras Parade has grown to become a major cultural event and its appeal stretches well beyond Sydney's gay community and its close supporters. 10,000 costumed and flesh-baring participants, spread across 4km and 150 themed floats will parade Oxford Street.Tens of thousands of people line the central Sydney route to watch the parade, many waving rainbow-coloured flags in a symbol of diversity and inclusiveness. 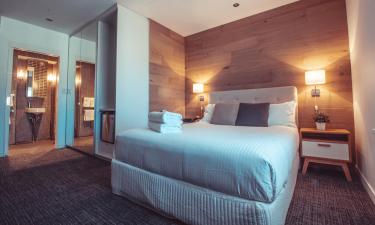 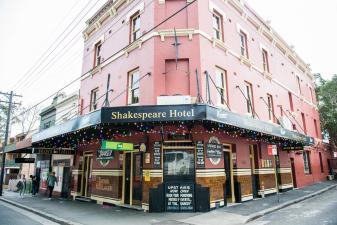 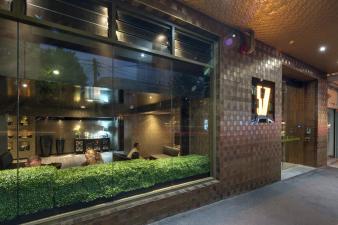 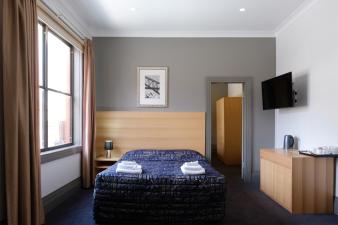 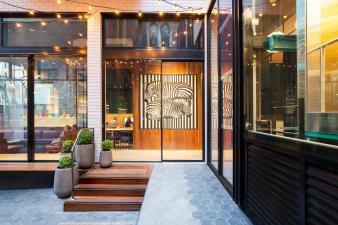