The Gay Pride Parade in Sao Paulo usually happens on the Sunday right after the Corpus Christis holiday. Traditionally there is always a Gay Day at Hopi Hari Amusement Park, and a Big Event on Thursday at the Anhangabaú Valley (DOWNTOWN) with many shows, food stands and gay business stands all day long. Many movies, theaters and other gay events throughout the week, like a gay marathon (Corrida pela Diversidade).

something not right about this information?
send us feedback
Updated: 13 Apr 2022 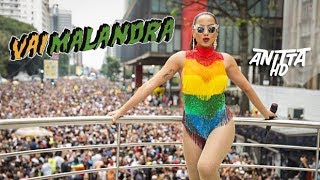 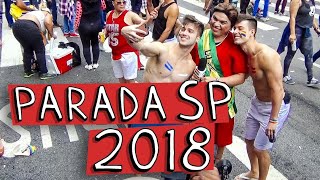