All gay cruise to the Caribbean on the new luxury Holland America Line Statendam with a capacity of 2650 guys.

RSVP is the sister company of Atlantis Events and organizing large all gay cruises. The RSVP cruises attract about the same crowd as Atlantis, although it's said it's more laid back and the guys bring even more costumes. They have some other theme parties than Atlantis and different entertainers.

Check out our Fort Lauderdale hotel guide for information on where to stay before and after the cruise.

something not right about this information?
send us feedback
Updated: 22 Jan 2022

Other gay cruises coming up 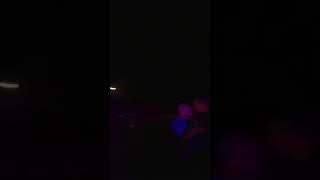 Find a hotel before departure of RSVP Caribbean Cruise