Hvar is a large Croatian island in the Adriatic Sea. The width is almost 70 km.  Hvar has warm summers with a lot of sunshine. In summer many Croatians come to Hvar because the inland like capital Zagreb becomes too hot.

You can only reach Hvar by ferry. Combine your visit with beautiful city Split, rent a car and take the car ferry from there.

Where to stay on Hvar Island

Hvar has several island towns. The most lively is Hvar town (same as the island name).  There is a busy pier with every day new sailing ships coming in, bringing lots of young people to the island.

On an island like this there are not many taxis. So take a hotel on walking distance from the bars and terraces. 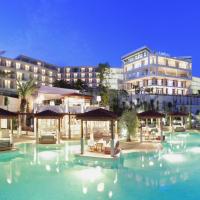 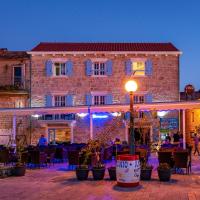 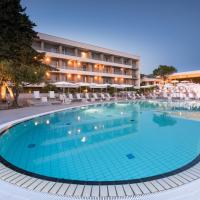 There is a nude beach on Jerolim Island. You have to sail 10 minutes by boat taxi towards it. Look for the sign Nudists Welcome since 1896.