Split is after Zagreb the second largest city of Croatia. It lies on the eastern shore of the Adriatic Sea.

The old part of the city is build on the ruins of a very large Roman palace. With little squares, narrow alleys and small passages this city is really romantic place. At least late at night, when the thousands of daily cruise ship passengers have left.

The city is clean and wealthy, because of the many many tourists visiting.

Split has several beaches, most easy to get there is by rental car. Also use that rental car for exploring the area. There is really beautiful nature around Split.

Where to stay in Split

Stay as close as you can afford to the old city. Then you can enjoy this romantic city and walk back home.

Split is one of those "Grindr cities", there is no real gay bar or place, but with one of the apps it's not hard to find one of the locals or any of the other tourists to join you on one of the many terraces.

The local guys have their preferences which place to go, but it depends very much on the season, weather, day of the week and hour of the day which one :-) So it's no real use to list any here. 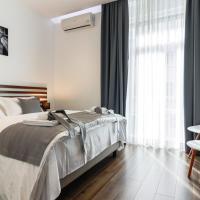 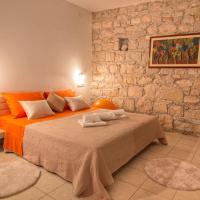 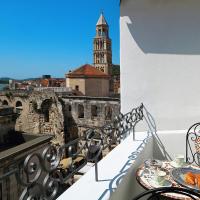 Hvar is a beautiful island near Split in Croatia