Orlando is mostly know for its large theme parks. Disney, Universal studios, Seaworld and many other parks attract many many tourists. Orlando is a few hour drive from Miami South Beach which makes it a very good combination for a holiday.

The Disney gay days are a very popular event each year. It's not so much about the day itself anymore but all about massive gay circuit parties. Like the one in Typhoon Lagoon, a Disney aquapark, with 6000 guys in their speedos.

News, events and parties coming up

Orlando can be very easily combined with the other tourist destinations in Florida, like Miami South Beach, Key West and Fort Lauderdale. You can rent a car or book a cheap flight. 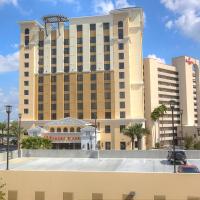 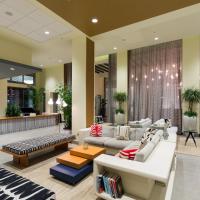 Fort Lauderdale is close to Miami SoBe, and has a large gay scene. Each year the Atlantis Caribbean gay cruise departs here.

Miami South Beach is a beautiful place to visit. The island is all in art deco style. The weather is already good early in the year, and it has some nice gay places.