Gay saunas on the map

Paris has got many gay saunas, but they are widespread over the city. Check out our map to find one closest to your hotel. The saunas in the gay area are most popular by tourists, the ones further away are more frequented by the local Paris guys.

Very popular gay sauna by Le Depot, Paris famous cruising club. With 2000 sq meters currently the biggest in town. Three levels in Indian inspired decoration, with several sauna's, a 3 room steam bath, cabins, videos and gym room where guys work out in their underwear or in a towel.

Gym Louvre offers 1400 sq meters of male fun. Half decent gym to pump up those muscles, other half is dedicated to another kind of pumping: large steam bath, dry sauna, cabins and a video room.

Big gay sauna (950 sq meters) over 4 floors. Downstairs you'll find a bar and gym, dry sauna, jacuzzi and a steam bath with 2 levels. At the upper flors you'll find the cabins for more private action and a wet- and military room.

One of the few gay saunas in Paris which are open all night. Dry sauna and steam bath and cubicals.

100% naked gay sauna, so towels to protect your itsybits are not allowed. There are a lot of people, not only old men. Hot atmosphere, because everybody is naked.

If you're up for something different, how about this? Atlantide is a sauna not only for gay guys but also open to women, bi-sexuals, straight guys, transsexuals and drags. Confusing...? Just maybe give it a try

Once one of the oldest public bath houses in Paris, now a 4 floor gay sauna with wet zone downstairs and cubicles and darkroom upstairs. 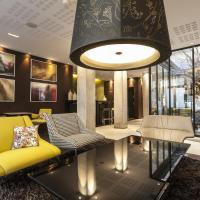 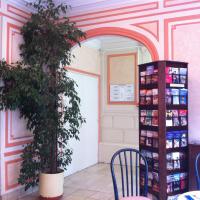 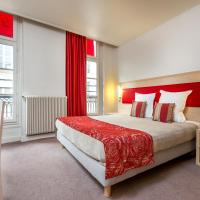