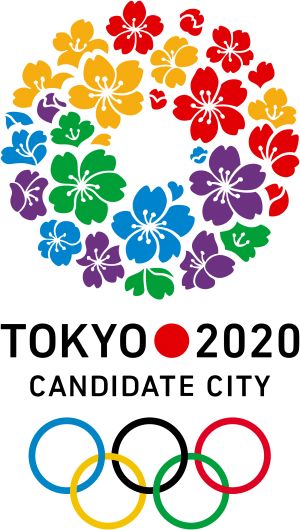 The 2020 Summer Olympics, officially known as the Games of the XXXII Olympiad, will be held at Tokyo, Japan. One year later than originally planned, it is the biggest sports event in the world, for the second time in Japan. It's your chance to see the hottest athletes in the world compete and run, swim, wrestle, jump or gym their butts off.... In the flesh! And tour Japan at the same time.

Available hotels during next 2020 Summer Olympics

Find a hotel or apartment near 2020 Summer Olympics

Availability / reviews
Show hotels on the map
Events, dates, locations and content may be subject to change. Always check with organizer before making travel plans