Manchester Gay Pride is is one of the best pride events in Europe ! All bars and clubs are located in the Gay Village around Canal Street. During pride the whole block is sealed off.

The Gay Village is a block of about 3x3 streets where most of the gay bars and clubs are located. Most of the bars are very large. There are packed street parties outside the main bars every day. Drinks are mostly sold only inside the bars, but you can bring them outside during the day and early evening.

Besides the events in the gay village there are several more dance and after parties, and also some leather and fetish events during the weekend.

The gay village can only be accessed during pride weekend with a wristband, part of the money goes to charity. The wristband only access also keeps the area more safe.

The Parade is on Saturday afternoon. Best point to view it is on Princess street near Canal Street, there most gay guys will watch.

You can buy weekend wristband in advance or buy a day pass. When you buy a ticket online you must exchange it for a wristband. You can do that at several of the entrances to the Gay Village. Ticket sales start a few month before the event, check their website: Tickets Saturdays a big gay pride parade moves through the city.

Most gay pride activities are concentrated in the Gay Village, which is the area around Canal Street. It is very close to the railway station.

There are many hotels located in the area, and most of them get fully booked with gays and lesbians in the gay pride weekend.

Check our online hotel map to see hotels near the gay places. The map is centred around the Gay Village. Enter you arrival and departure dates to see actual prices and availability on the map: Gay Village / Canal Street. 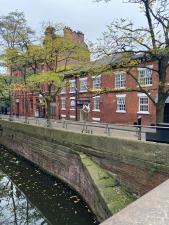 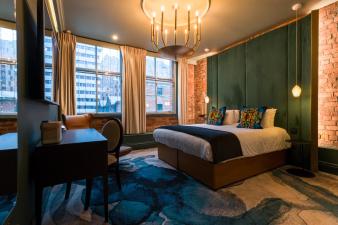 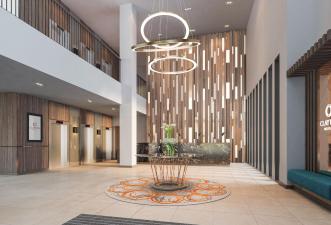 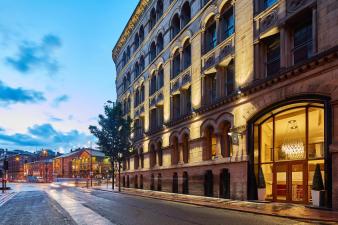 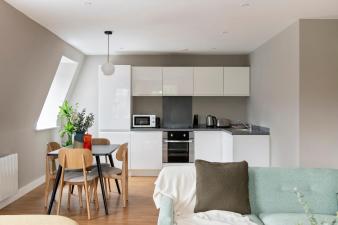 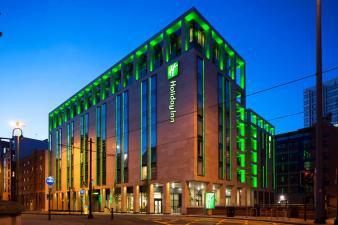